Live Into Our Future!

In his December column for Coaching World, Jean François Cousin, MCC, our 2019 Chair reminded us of all our successes in the past year and pointed us toward transformative changes in 2020.

Well, here we are, ready to create the future of coaching. You may have read of tremendous changes that are coming to ICF. I am here to report that the work has begun. Founding boards have been formed to create our four new family organizations. The new International Coaching Federation is emerging and it will be broad, bold and transformational!

One of the key skills of a professional change agent (that’s us!) is be intentional in how we see the new ICF. To illustrate the importance of how we perceive (or “see”) something, let me borrow from an oft-told story in my culture.

Writing in 1843 England, Charles Dickens told the tale of A Christmas Carol. The story is about Ebenezer Scrooge, one of the greediest, meanest-spirited humans ever. As the story goes, after living most of his self-centered life, Scrooge is given an opportunity to change. He is visited by three ghosts—spirits—over the course of one night.

The first spirit shows Scrooge his past, when he was still young and caring. He is also shown the beginning of his transformation to greedy miser.

The next spirit shows him the present world and the impact of his words and actions. At first, Scrooge is defensive, but he soon begins to see how his actions hurt others.

Finally, the ghost of the future shows Scrooge how world would react to his death if he does not change. In that future, no one cares when or how he died. After all, others perished needlessly through his lack of charity. The message is clear: If he doesn’t change, he will be mocked in death and then forgotten. Well, the end of the story is of a man transformed. With the help of the spirits, he sees the error of his ways and becomes the most generous and caring man. It is a story of reinvention and rebirth!

Now let me get to why the story matters to us. Despite Ebenezer Scrooge’s complete transformation at the end of A Christmas Carol, most of us still remember him as the miser. In fact, the term “scrooge” has come to mean a selfish person. How is that possible? At the end of the story, Ebenezer Scrooge is as generous and kind as any man you would want to meet. And yet, the focus of our interpretation remains on who he was originally.

Here is the moral for us: How organizations are seen defines them. As champions of change, one of our jobs— each one of us—is to make sure we are not the only ones who see our ICF as transformed. Let’s find every opportunity to tell the world who we are becoming. Champions of change know how to leave the past behind and live into the future. We have lots to be proud of in the past 25 years, but let’s not reminisce too long on our past. Let’s see ourselves as the International Coaching Federation: more valuable to members and society and more influential than ever before.

In 2020, let’s celebrate and be grateful for our heritage as we turn our collective efforts toward creating the future. It is a future where we are professional coaches and coaching in organizations. Where we represent the cornerstones of ethics, coaching competencies and training. Where we personify thought leadership and responsibility in our society.

It is a future where the world sees us as One ICF. 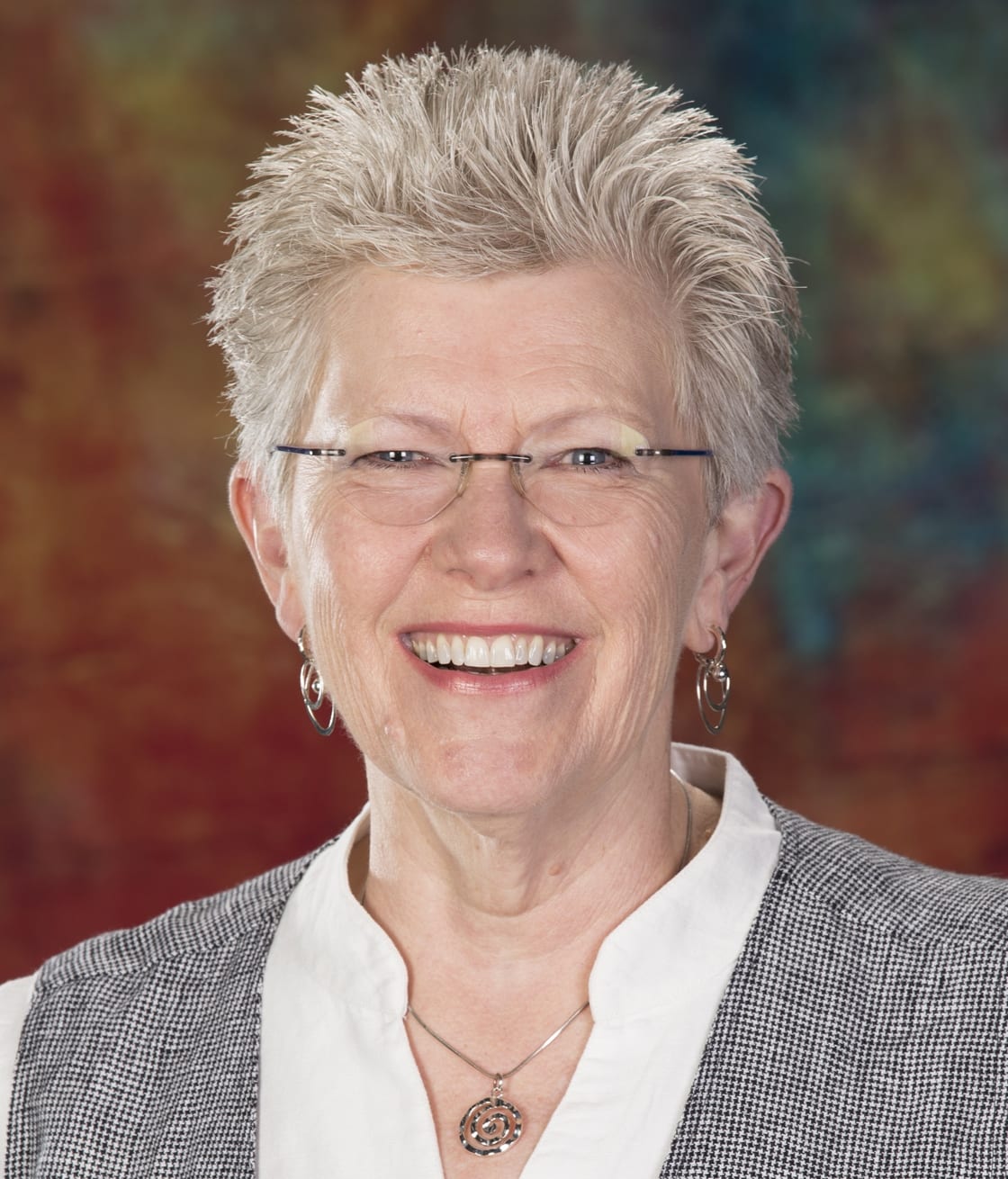 Sara Smith, MCC, is the 2020 Chair of the ICF Professional Coaches Global Board. She is principal of Smith Leadership. Sara worked for IBM for nearly 30 years and finished her tenure as an internal executive coach and transformational consultant. Since leaving IBM, Sara continues to work with business executives, athletic coaches and university executives. Sara has been involved with ICF since 2001, where her passion for the profession led to her to become an active member in ICF North Texas. She was part of the chapter leadership team for eight years. She founded the ICF Southeast Region and served as its co-leader for six years. Sara has a bachelor’s and a master’s degree from Texas Christian University and is a Certified Professional Co-Active Coach (CPCC) and a Master Certified Coach (MCC).