Everyone experiences the world in different ways. Starting in childhood, we have been influenced by our experiences as we constantly build and shift the lens we use to view the world around us. When a client comes to coaching, they start describing for us, through spoken language, a picture of their view of the world that includes their thoughts and feelings. This picture, however, is limited to the client’s linguistic representation and is therefore not a complete and full one. As coaches, it is imperative for us to go beyond the original linguistic translation presented by the client and tap into the richness of their view of the world to fully empathize and understand their true meaning.

To explore this further, I would invite you to try a practical example. Take some time and imagine that you are feeling frustrated. Tap into that feeling and notice what happens to you, what is going on in your head and what you are sensing.

Once you have done this, think about how frustration feels and rate it in terms of its intensity from a 0-10 scale, where 10 is extremely frustrated (even perhaps angry!) and 0 the opposite. Now, don’t overthink it and go with your gut feeling…where would you put your feeling of frustration on this intensity scale?

I do this regularly in training courses, and, not surprisingly, we tend to have a range of scores, from 1 all the way up to 6 or even 7. This simple example shows how we all have a slightly different view of the meaning that we give to words (particularly feelings). Now imagine that you’re in a coaching session, and a client refers to how they’re feeling as “frustrated.” For the client, they might be thinking of frustration as a 2, while as the coach, you might interpret it from your own view of the world as a 6. Clearly, the client and coach are not truly partnering here.

This can cause real challenges in coaching relationships as it is the coach’s due diligence to ensure that:

So, how can you make the most of coaching conversations and uncover true meaning? Below are my top five tips that I regularly use in my career or executive coaching to support and achieve clarity:

Ask the Client to Explore the Feeling

An easy way is by asking the client to explore that feeling. Questions such as, “You have mentioned you feel frustrated. How does this frustration feel?” This is the first step; allowing them to identify for themselves the actual meaning behind the words they are using.

One of the ways that I support clients to identify how they truly feel is by asking them to think about it. It might seem strange at first to marry thinking and feeling; however, we do know (through neuroscience and processes such as symbolic labeling) that by asking people to label and rationalize their feelings, they achieve better understanding of what they truly mean. So, when a client next tells you that they are feeling “frustrated,” ask them, “How would you define frustration?”

Use Comparisons with Related Feelings

Asking the client to compare that feeling to a similar one (typically either more or less intense; e.g., irritated or angry when frustrated) brings out subtle nuance that will give clearer meaning to both of you. In this case, you could also ask the client to discuss how they would feel if they were irritated rather than frustrated.

Discuss How that Feeling is Perceived by Others

This is useful if the client is unaware of the impact of their feelings and actions on other people. For example, I recently asked a client, “How does your husband see you when you’re frustrated?” to which she replied, “He doesn’t see frustration but thinks I am being petty and irritating.” This later led her to understand that she herself had not made her feelings clear to him.

Sometimes when clients describe emotions, they are not entirely sure where a certain feeling stems from. As such, it is important to listen to what clients are not saying, including any underlying values. Consider asking something like “You mention being frustrated with your colleague. What is leading you to feeling like this?” followed, later on, by “What does this tell you about yourself?” What tips can you share to help us strengthen this mutual understanding between coach and client? An emerging area in coaching is that of using art and visuals as an alternative tool to language. Do you use this in your coaching and if so how? 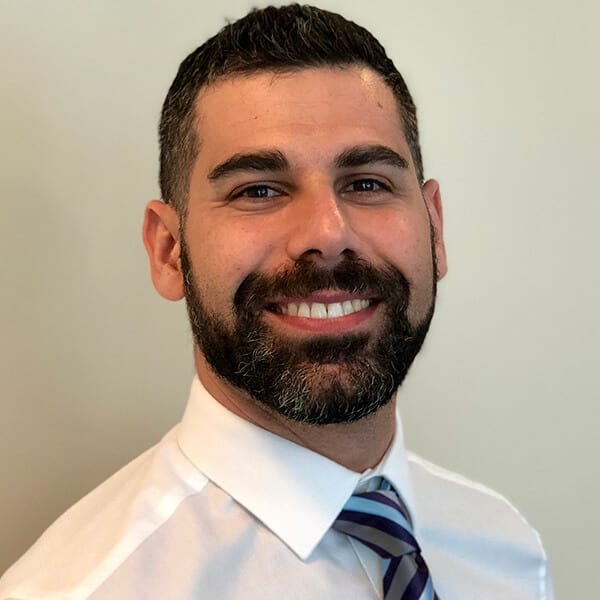 Joseph Grech, ACC, is an Executive, Career and Life Coach who works with corporate and personal clients internationally. He firmly believes in cultivating the potential of people, and his approach of supporting individuals in a holistic manner underpins his consultancy Smarter Learning Ltd. As a coach, he works alongside leaders, empowering them to gain confidence, grow in times of change and harness their potential. Joseph is also passionate about developing the coaching profession and is a coach-trainer for ICF-accredited programs as well CIPD and ILM qualifications.  Learn more about Joseph at www.smarter-learning.net.